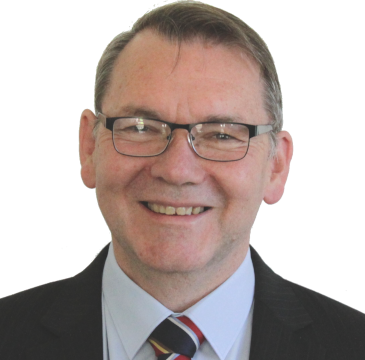 Alastair has more than 30 years of management experience gained in his various roles from his time at the State Fraud Squad, managing SIUs and as the owner of one of the nation’s largest Insurance Fraud Investigation firms. Alastair co-founded Polonious in 2004 and is Co-CEO of Polonious. He oversees Polonious expansion into new markets and is actively working on new global partnerships. 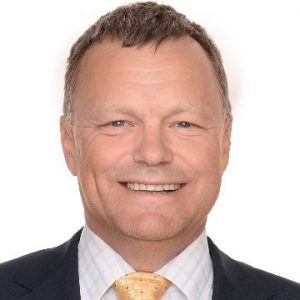 Stuart has more than 30 years of experience as an entrepreneur in the IT industry and has created several successful startups in the past. With his extensive hands-on experience in most forms of information technology Stuart co-founded Polonious in 2004 and which now has many clients in Asia, Europe, USA and Australia/NZ. Stuart is Co-CEO and is the mastermind behind the Polonious product, always exploring the latest technologies to further improve user experience and increase productivity. 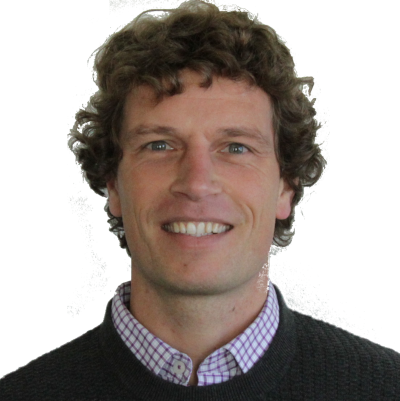 Ralf Weinand worked in the Emerging Markets IT section of German investment bank Dresdner Kleinwort Wasserstein before studying Computer Science at the Technical University Berlin. In 2005 Ralf received a scholarship to continue his studies at UTS where he met his current employer Polonious. After completing his MCS studies in 2008 Ralf joined Polonious as a project manager. He was appointed COO in 2018. 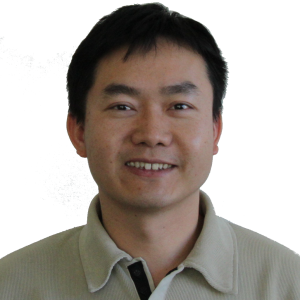 Danny was a team leader in a software business and completed a bachelor’s degree in electrical engineering. After completing his master’s degree in Science in Internetworking at UTS in 2005 he joined Polonious as a software engineer. Danny knows the Polonious system and our operational infrastructure inside out. He was appointed CTO in 2018. 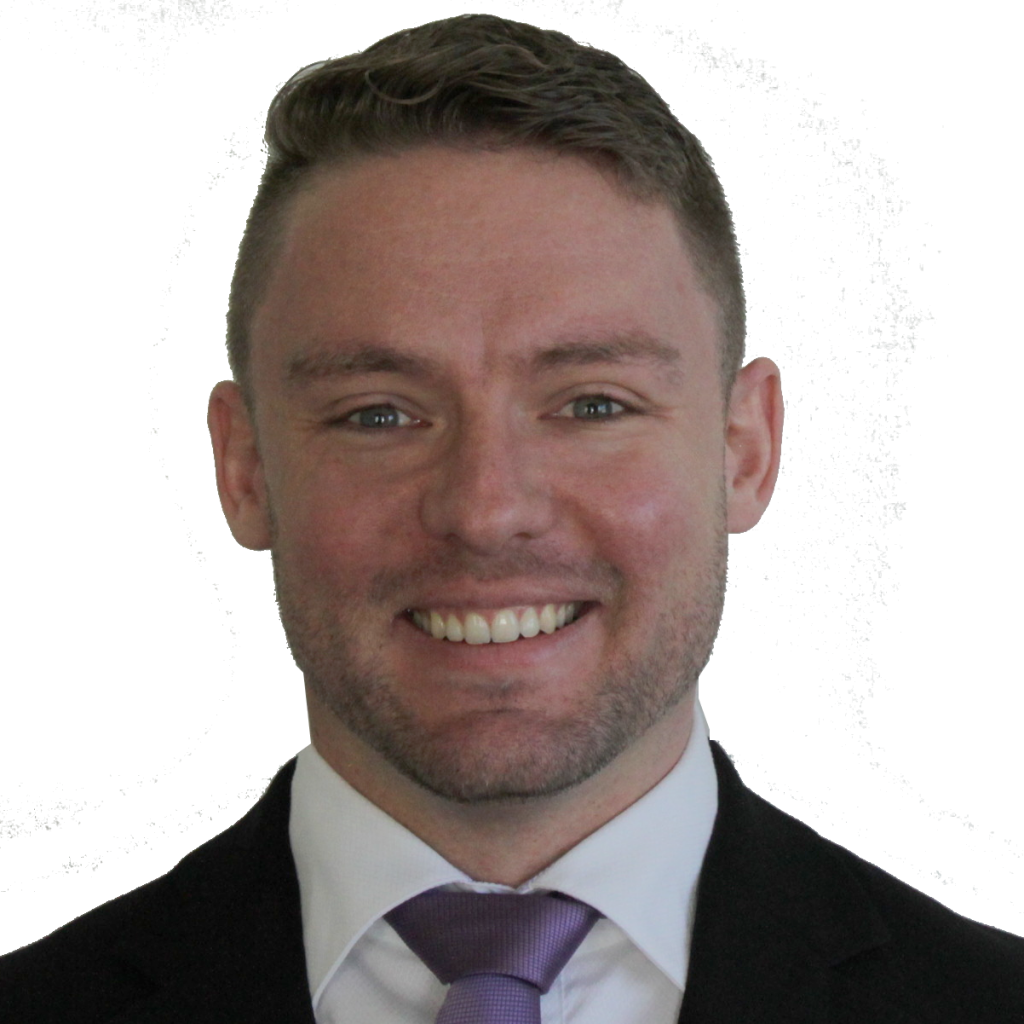 After being a client of Polonious while working in the Student Discipline team at Curtin University in Perth, Nicholas joined Polonious as a systems configurer in 2017. He has since successfully completed many rollouts and also contributes to improving Polonious’ internal ISO processes. Nicholas holds a Bachelor of Philosophy from the University of Western Australia. 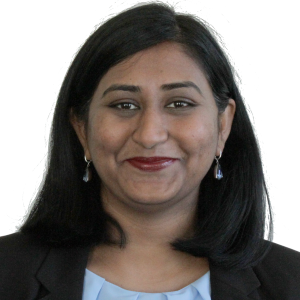 Khushbu joined Polonious team after she moved to Australia in 2016. She holds a Bachelor of Engineering degree in Computer Science from Sardar Patel University, India and since then has worked as a Software developer. After joining Polonious, Khushbu moved into a Business Analyst role and has successfully completed many client rollouts. 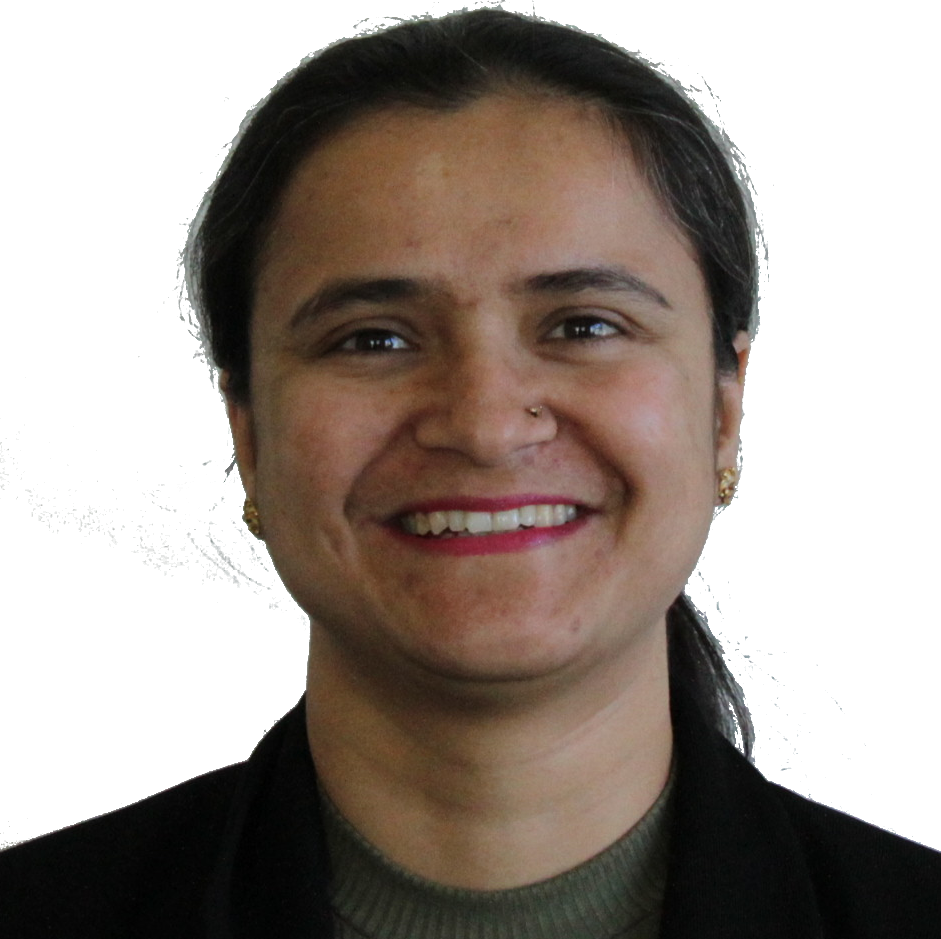